es.levenhuk.com » Good to Know » Opera Glasses Overview: from the first opera glass to the latest trends in theater binoculars

Opera Glasses Overview: from the first opera glass to the latest trends in theater binoculars

These days a stylish and quality pair of theater binoculars is an absolute must-have for any keen theater, opera or concert goer. If you frequently attend live performances and still don’t have opera glasses, or if you want to buy a new pair (they are like shoes – there are never too many pairs), then this article may be useful for you. If you are going to buy theater binoculars for the first time, then you should read this guide first as it describes how to choose good theater glasses. It has all the required information on the basic specifications of opera glasses, and will help you to decide in favor of one of the most common opera glasses designs (or even both – never too many!). And in this article we will talk about where to buy opera glasses, how, when and where to use them, and we will review some of the best new offers available on the market. But first let’s understand why opera glasses have become so popular and take a look back at their history.

Behind such splash of popularity of opera glasses is the fact that in the 21st century attending the opera and theater once again became a sign of a good taste. There are many reasons for that, starting with social and economic factors and ending with current fashion trends. But it seems that in our time there should be a new, high-technology approach to the timeless problem: how to let a large group of people see everything on a small and distant (for most visitors) stage. But humanity hasn’t invented anything better than good old theater binoculars and even these days people still go to the theater and opera with compact opera glasses -- the same way their ancestors did hundreds of years ago. And here’s where we need to take a retrospective view and learn some facts from the history of theater binoculars.

A brief history of opera binoculars

Just as common binoculars once were simply two telescopes connected together, theater binoculars trace their history back to the so-called theater monocular (also known as opera glass). Now it’s hard to imagine, but in the middle of the 18th century people were enjoying performances in theaters with monoculars in hand. Basically, the theater monocular was just a very small telescope, but what really made it stand out was its appearance. Theater monoculars were tastefully designed and were exquisitely decorated. The most expensive models were covered with semi-precious and precious stones, ivory, pearls or enamel and usually had engravings. You can tell that’s how opera glasses inherited their outstanding look: they were not just a tool to see images closer, but a fashionable accessory. Opera glasses also took their compactness from their predecessors: a collapsed monocular was as small as a lady’s folding mirror, so ladies could hold it with just one hand. But obviously it was hard to watch a performance with just one eye, so some improvements had to be made. Attempts to make a single instrument out of two monoculars had been made during the first quarter of the 19th century, but weren’t successful since both monoculars needed to be focused separately, which was highly inconvenient. The resulting instrument was moreover not very compact. Finally, in 1825 Pierre Lemiere invented the central focusing wheel, which helped to refine the design, and opera binoculars were born. Since then there has been additional improvement on the optical design, but their exterior has stayed the same (you wouldn't be able to tell the difference between modern opera glasses and opera glasses made a century ago if it weren’t for visible signs of time on the surface of the antique ones). The image of opera glasses likely hasn’t changed because it was already as close to perfect as possible.

By Sobebunny (Own work) [CC-BY-SA-3.0], via Wikimedia Commons

There is only one comparative flaw in opera binoculars – for some people it’s not very comfortable to hold them by their body. So at the end of the 19th century special handles for opera glasses came onto the market. Later, manufacturers started to produce opera glasses with the handle already attached to the binocular body. These instruments were named lorgnettes after a type of spectacles with a handle that were very popular in the 19th century. As time passed, the handle design was modified and further enhanced. Now you can buy opera glasses with a simple short handle, a handle that folds in the middle, or a most convenient type of handle – the telescopic handle.

Now on to where to buy theater glasses

During the first wave of popularity right after their invention, opera glasses became widely available and were frequently bought and often given as gifts. Then there was a slight decline in popularity of theater and opera as a form of leisure and a corresponding decline in the popularity of opera glasses. Even now you can’t just go to any mall and buy opera glasses; you have to find a specific store. But thankfully these days almost anything may be bought online, and theater binoculars are no exception. You can find a large variety of opera glasses for any taste on such marketplaces as and and in special optical equipment online stores. Most modern opera glasses are reasonably priced and affordable to most customers. If you require an authentic vintage pair, you might still find them at flea markets or from collectors. But if you intend to actually use your binoculars and not just keep them under the glass, then I suggest you buy a new pair – they will have almost the same gorgeous appearance, but will also be equipped with better optics and cost a lot less. To make a good theater glasses buy, it’s also useful to know some opinions of opera glasses owners: what they like and don’t like about their models and what else they would want to have in their binoculars. The Internet is also able to help you: you can find hundreds of theater glasses reviews and comments online. So, remembering that the final choice is always up to you. Let me tell you about one product line of theater binoculars that has attracted my attention recently.

Levenhuk’s Broadway series is one of the fresh names among modern-day opera glasses. You can easily find them on as they are always on and have topped the list several times. These binoculars combine the look of classic opera glasses with decent optics and an affordable price. The series includes five models of theater binoculars equipped with chains and built-in LED lights (such a thoughtful enhancement on traditional opera glasses design!) and five lorgnettes with telescopic handles and LED lights, so you will certainly be able to find a suitable model. Binoculars come in white, black, red, golden and silver and have golden edging so you can choose the right model for each of your outfits! The built-in LEDs are very convenient – you no longer have to use your phone to light up a brochure to read the performance trivia. Binoculars come with a beautiful chain attached so you can hang them on your neck or wrap the chain around your wrist. Lorgnettes come with a telescope handle, which may be extended and shortened for you to find the most comfortable position. All adjustments are made very easily in a couple of swift motions – all you need to do is move the barrels to adjust the interpupillary distance and rotate the focusing wheel to focus the view. When storing or transporting binoculars you need to keep them away from water, dirt and direct sunlight. Thankfully, the Broadway opera glasses come with an elegant pouch and a cleaning cloth to clean the optics delicately in case some dust or fingerprints still get on the lenses.

So now that we know the history of opera glasses and where to buy some of the best, and how to use and store them properly, let’s take a brief look at upcoming events you should totally attend with your brand new binoculars. 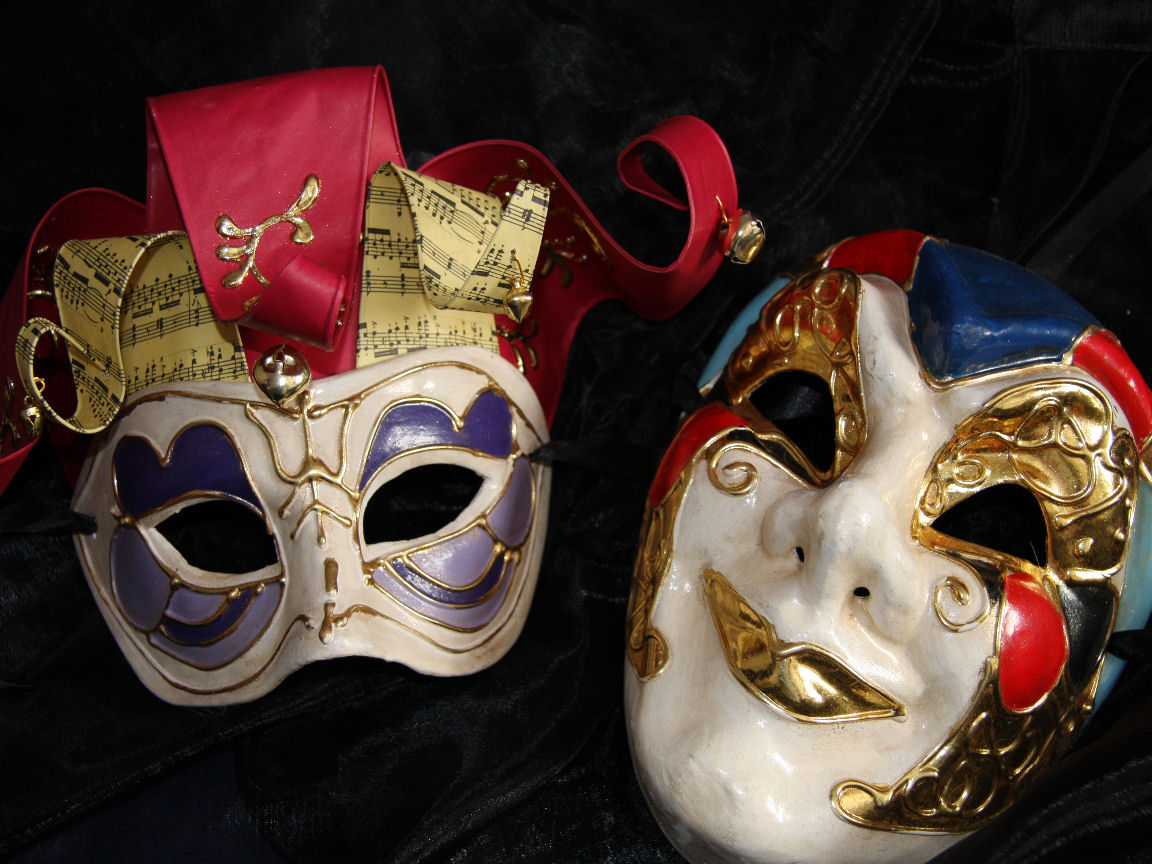 Some of the many important theater and opera premieres of 2015:

And of course in 2015 you will be able to once more enjoy such Broadway classic as Les Miserables, The Phantom of the Opera, Chicago, Wicked and other amazing Broadway shows.

The use of opera glasses is not just limited to theater and opera. Opera glasses are handy when you visit the ballet, dance shows, live concerts and all other sorts of performances. These binoculars may be comfortably used indoors under any conditions, so you can take them with you to your child’s school play or project presentation as that would top the list of the most important events of the year with no doubt. And, as they did many years ago, opera glasses still make a wonderful and original gift idea, and making pleasant gifts to our loved ones is one of the greatest pleasures available to us.